HomeUncategorized Does your dream mean anything ?

Does your dream mean anything ? 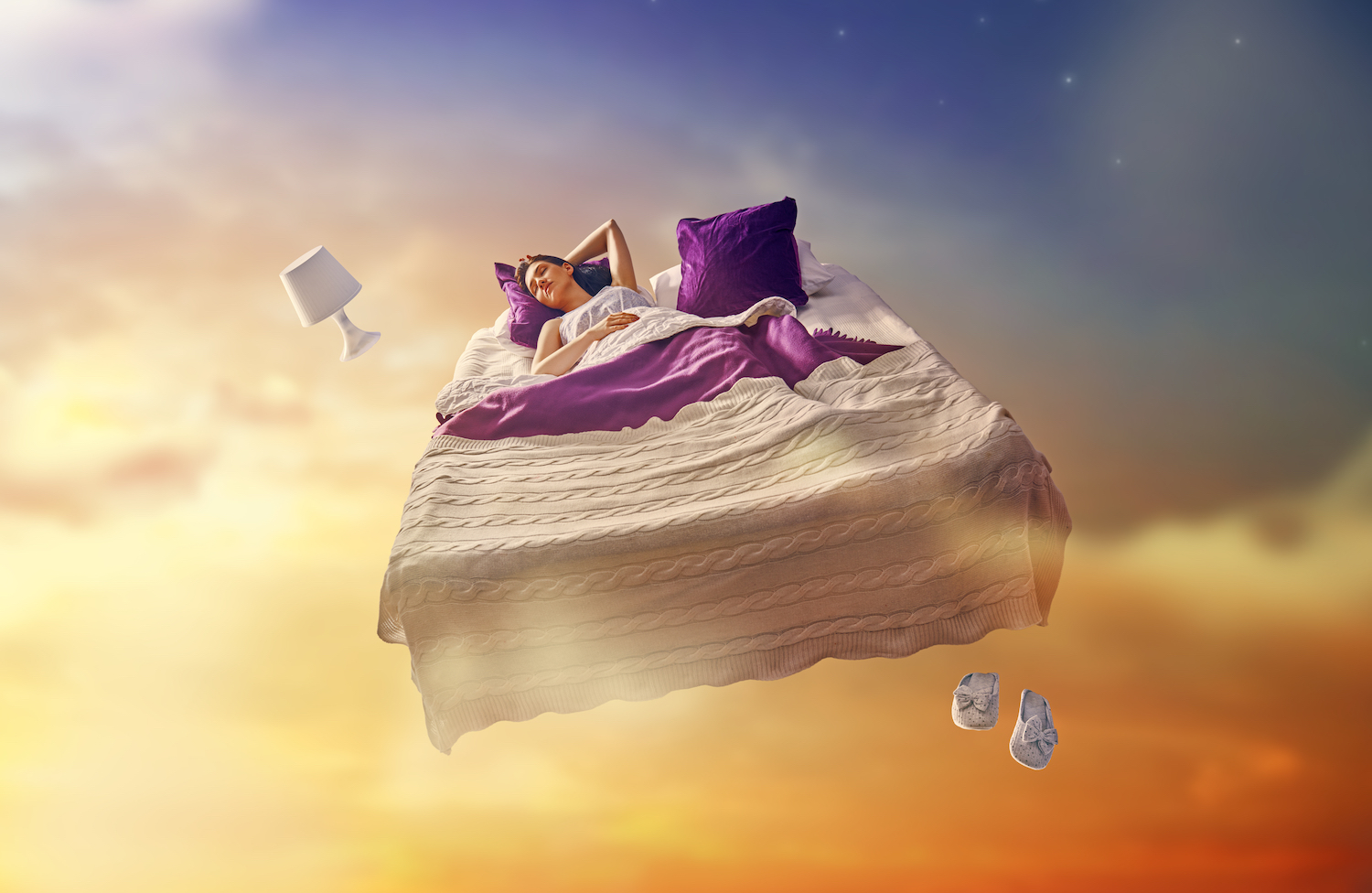 Dreams, both the good ones and the not so good ones, are nothing but successions of sensations, emotions, ideas, and images that occur involuntarily in our mind during certain stages of sleep. The scientific study of these successions is called Oneirology. Though by definition, Oneirology is the study of dreams, it is more than just observing their patterns and interpreting, it is scientifically studying them. Thus, Psychology here plays a very deep role. The content and purpose of each dream may or may not be understood but they have always been of great interest to religious and philosophical fields and also a topic of great scientific speculation.

In layman terms, dreams are the stories the brain tells during the REM (rapid eye movement) stage of sleep. People typically have multiple dreams each night that grow longer as sleep draws to a close. Over a lifetime, a person may dream for five or six full years. Dreams typically involve elements from our conscious life, such as known people or familiar locations, but they also often have a fantastical feel. In dreams, people may live out scenarios that would never be possible in real life, although they aren’t always positive.

Now let’s talk more in detail about the stages of sleep to understand better regarding the science of dreams. There is first the state of being awake, of course; then we have the light sleep and deep sleep- the Non(N)REM- during which the body is free to move and there is low heart rate, temperature and breathing rate. During a night’s sleep, people seem to enter a stage in which all cues, the heart rate, breathing and temperature seem to resemble that of wakefulness accompanied by low muscle tone throughout the body. This is the so-called “ REM stage”.

During the REM (rapid eye movement) stage the brain activity is high and most resembles that of being awake accompanied by continuous movements of the eyes during sleep that identifies REM sleep; however, dreams can occur during other sleep stages, but these dreams tend to be less memorable and much less vivid. On average, people have between three and five dreams each night, with some having up to seven; however most of our dreams are quickly forgotten and, when we have a full eight-hour sleep, the majority of our dreams occur in the typical two hours of REM.

Dreams are not trivial matters; in fact, it has many roles, more than just reflecting our train of thoughts. Some of the more prominent dream theories like the activation-synthesis hypothesis, information-processing theory, creativity theory and continuity hypothesis contend that the function of dreaming is to:

There are many discussions and theories as to why dreams occur and the purpose they serve. One of the famous theories on dreams was brought by Sigmund Freud. His theory of dreams suggests that they represent unconscious desires, thoughts, wish fulfilment, and motivations. In “The Interpretation of Dreams,” Freud wrote that dreams are “disguised fulfillments of repressed wishes” with two different components of dreams: manifest content (actual images) and latent (hidden) content.

For more on the theories  and purpose of dreams visit:

Throughout cultures and time, opinions have varied and shifted about the meaning of dreams. It seems that people generally endorse the Freudian theory of dreams, and that is that dreams reveal hidden emotions and desires. Other theories are that dreams help us in problem-solving, in memory formation, or that they occur simply due to random brain activation.

Some people have a sleep disorder in which they physically act out their dreams during sleep called REM Behavior Disorder (RBD). In this case, acting out dreams can be dangerous to the individual and bed partner.

The concept of how people dream is highly correlated to the different types of dreams a person can get. Dreams can be normal, lucid, false awakenings, recurring dreams, and nightmares.

These are dreams that have no real significance or defining characteristics. They may contain outlandish things that you wouldn’t normally do in real life, or they may resemble a typical day in your life.

These are probably the most enjoyable dreams to have because you are actually in control of the dream. A dream where we realize this is a dream and subsequently be able to control our actions throughout the remainder of the dream. This is known as lucid dreaming and they occur in the REM stage.

Unfortunately, these are the dreams that are upsetting, intense, and downright scary. Typically, nightmares feel extremely realistic and almost impossible to escape from. Nightmares often feel so real that it may take a few minutes to decompress from the intensity once you have awoken.

Bottom line is that, if you find that your dreams are deeply related to personal events, fears, or lost loved ones, you are tapping into a psychological side of your mind that your brain feels is important. Pay attention to your dreams. Record your dreams, and don’t shy away from talking about them to a professional. They just may be telling you something that you need to know, after all, Oneirology exists to help you understand the psychology behind it. 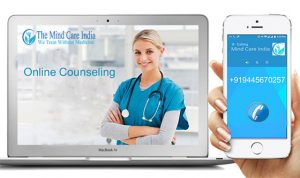 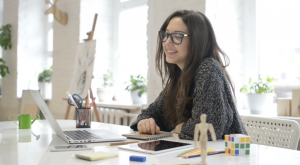